London-based deep house producer Mike Greene aka Fort Romeau returns next week with his long-awaited sophomore album Insides for Ghostly International and you can have a full listen right now.

Insides drops officially in North America on March 31, 2015 via Ghostly. UK/Europe see release on March 30, Germany already on March 27. The set of eight tracks will be available as download, CD and 2×12″ heavyweight vinyl LP. You can buy digitally from iTunes/Beatport or buy/order your copy of Insides in all versions directly from the Ghostly Store. Physical release includes mp3 download

The album is now streaming over at Hype Machine, make sure you check it out before the stream is taken down upon album release.

Listen above to the title track Insides as well as All I Want. The previously shared Not A Word featuring New Jackson now also comes with a music video which is designed, directed and animated by artist Jack Featherstone – watch the clip/listen below where you can also check out Fort Romeau’s upcoming live gigs. 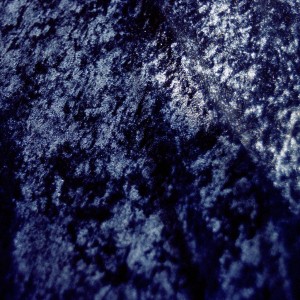 View all posts by musicpickings//ole